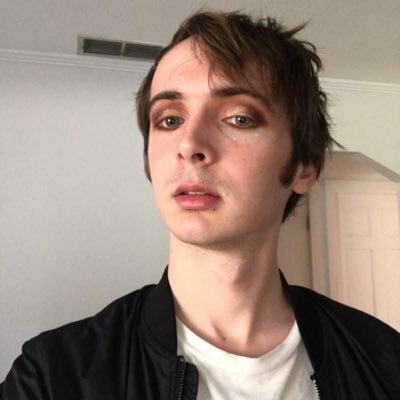 Added `"match_brackets_angle": true` to my Sublime config and suddenly Rust is way easier to write

@MasonRemaley why is this default to off (maybe for greater than etc?) but good point, I turned mine on too

@_discovery I dunno, I was thinking that but it actually seems smart enough that it hasn't caused me any problems w/ greater than so far. Maybe the Sublime's defaults were chosen to work well with C or Js or something?

Either way I actually filed an issue at RustEnhanced's GitHub after finding the setting asking if they minded if I changed the default, I think Sublime's current defaults are just an older version of that project so I assume it'd be the Sublime default too eventually then