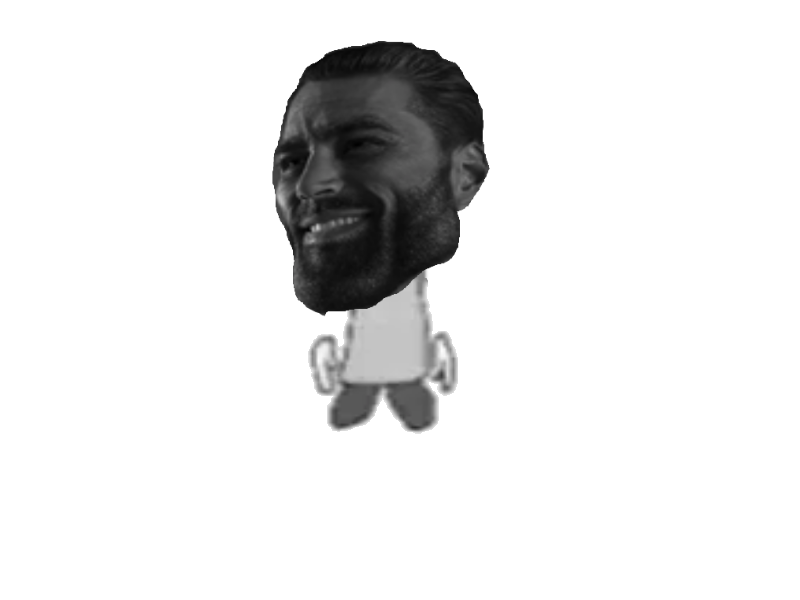 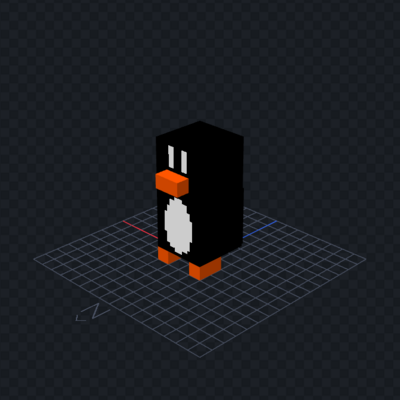 Here I post news, updates, games, and stuff related to my Game Development journey. I accept commissions (but don't make it too complex, still a beginner :) )

finished the track! one cardflex track remains to be done! after that i can go into unity3d! won't take me too long :)

also when i announced the game's idea i said it was based on the english deck. i thought it had the joker card but no that's the french deck that's basically the same but with joker cards. just put that there to clear stuff up!

this one is called "Never Give Up Hope! Like a King!". it's one of the tracks for when you're in a game. what do you think? not finished yet btw

there's a reference to another song in this. can you guess what it is?

i'm proud to announce that most of cardflex's soundtracks, audio stingers and sound effects are done, as well as most of the relevant sprites! the actual game will start development soon, like with code and stuff

here's another peek. this one's called "Joker" because of the card in the french and german decks, i think. i called it that because it sounded like a circus and it's a joker so yeah

people i am very proud to announce today that development of Cardflex (the game idea i had like 2 days ago) has officially started! currently doing the music. this is what i've got so far. it's got leitmotifs and all, i am a professional sound designer i'm like simon chylinski and toby fox except 10 times better :sunglasses:

Here I post news, updates, games, and stuff related to my Game Development journey. I accept commissions (but don't make it too complex, still a beginner :) )