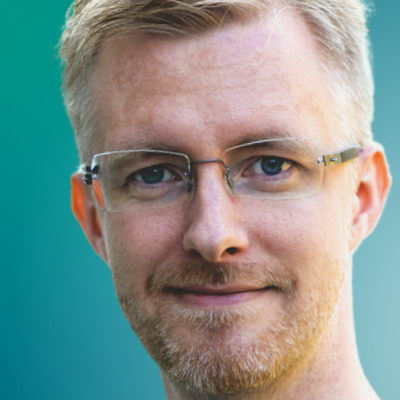 What do you call it when you don't want to work for all the ad tech companies, so you join an up-and-coming idealistic game engine company instead to try to make a difference for game devs, only to find they end up becoming one of the most dirty ad tech companies of them all?

@runevision an enlightening moment when you realize you should work with free/open source software maybe? ;)

@Olm_e Not relevant for me anymore but maybe for my former colleagues. Where do I see the open paid job positions in open source gamedev?

@runevision I don't know, and I would actually be interested too ... but hopefully these positions will become more visible/recurrent if companies switch to open game engine like #godotengine f.ex.thinking about their future and control over their creations. And specially for lone creators it's important imho.

t's worth making a distinction between proprietary gamedev with an open engine such as Godot, and doing free and open gamedev (open source games).

The former, is likely to take off well before the latter. Still, I'd love to see game jams and engines such as Godot themselves encourage users to release as FOSS where possible.

It would be amazing if there was something like itch.io/Blendswap for FOSS, that engines could export to directly.

@Blort @Olm_e Sure. I actually primarily meant paid jobs developing open source engine tech, since that would be the equivalent to a job working for Unity. For people who need to pay their bills with their work, switching from working at Unity to working on open source, would require that the open source work is paid too.

@runevision for engine development: there are different economic models working together : fex at Godot there are paid people by users donations, grants from companies (sponsors) and aside from that also people working in game studios that help develop the engine with functionalities they needs. For full FLOSS games it's probably still to find out, but 0AD and Minetest get some funds by donations (but not enough to pay much I think)
Imho there should be public funding/grants for that @Blort

@Olm_e @Blort Sure, sure, I understand the theory, it's just my impression it doesn't sustain a whole lot of paid jobs in practice. Some of my Unity ex-colleagues are maintaining a page with potentially relevant job openings for people who have or are leaving Unity. If there's any concrete pages/posts with Open Source job openings they should know of, let me know. Otherwise "an enlightening moment when you realize you should work with free/open source software maybe?" quickly comes to a halt.

@runevision the "enlightenment moment" I talked about was for game creators that are tied to the game engine they choose, not for game engine developers looking for jobs ;)