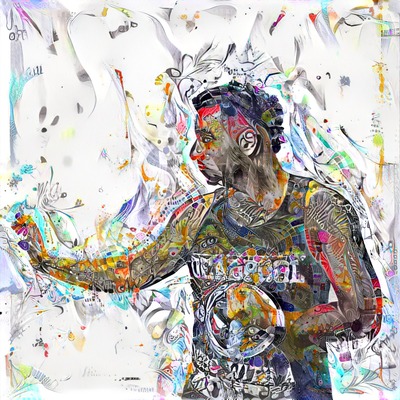 I ordered a retro handheld called the RG280V the other day, this thing doesn't have an ARM processor as I thought at first, but a MIPS32 with SIMD extensions! it's a low-power 2-core CPU but this is the same architecture as PS1, PSP, and PS2 Emotion Engine.. which made me wonder, is it possible at all to take advantage of the hardware similarity to run PS2 games on this little thing? the VUs could be emulated by the SIMD extensions, and there is a GPU in there for mincing polygons and pixels 🤔

After giving it a little bit of thought, I think it's impossible to run PS2 on this because of its GPU, the Vivante GC800 doesn't pack much compared to the VPU1+GIF+GS combo. PSP is out as well due to GPU, and PS1 already runs well through a normal emulator. Perhaps N64 might be a good candidate for utilizing the hardware similarity? ¯\_(ツ)_/¯