Preview of my work on #Avoyd's Voxel Editor UI in upcoming v0.7 with @dougbinks work on shadows and brush preview in the background.
Details in the image description.
UI made with Dear ImGui 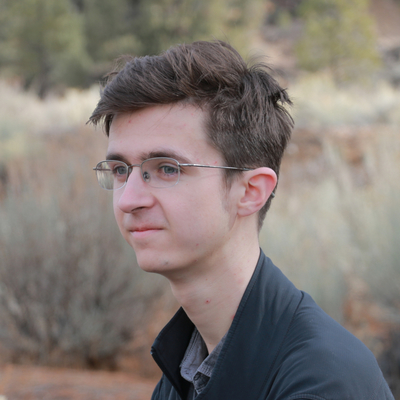 How it works:
• Express f as sequence of operations
• Start at low-res then subdivide to high-res
• Use interval arithmetic to tell if a box is inside, outside, or needs subdivision
• Remove ops when subdividing that don't impact f in region for perf boost

Stan Melax's progressive mesh example 'BunnyLOD' remains one of best lightweight edge reduction mesh simplification demos out there, but it was Windows only and mixed in with other demos.

So I ported it to GLFW with CMake and removed other code:

The implementation is purely for demo purposes and it would need some work for real use. I don't know how favourably this compares to other open source simplification approaches such as those in : https://github.com/zeux/meshoptimizer.

Made by importing a Mandelbrot image as a height map and rendered in Avoyd's voxel editor.

We wrote a tutorial with videos and #FOSS source code for the technique we use to live edit our C++ game engine: Runtime Compiled C++

We use RCC++ to speed up development of our in-house voxel game engine. It's similar to Unreal's Live Editing, but for any C++ code. Since many gamedevs develop engines in C++ I thought you might be interested. Here are the links:

I've posted a Tutorial on using Runtime Compiled C++ with Dear ImGui and DirectX11 on https://www.enkisoftware.com/devlogpost-20200202-1-Runtime-Compiled-C++-Dear-ImGui-and-DirectX11-Tutorial

Comes with full source code on github, with branches for each stage of the tutorial along with videos.

Replace Material tool done! Turns out attempting to record a video helped refine it and finding out what functionality was missing, e.g. the Swap button.

We'll release the replace tool with the next version of #Avoyd
Subscribe to our newsletter to get the announcement: https://www.enkisoftware.com/emailsubscriptions

Here is the tool in action: 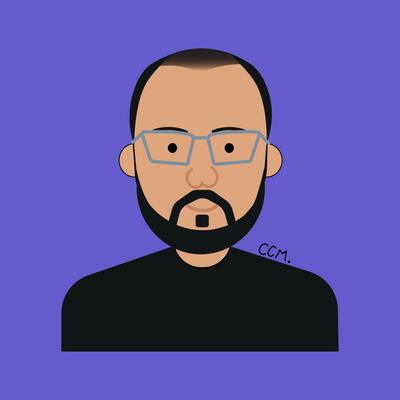 If you're going to @fosdem and have interest in gamedev, come and check out the Game Development devroom on Saturday.

Font Awesome recently added SciFi and Household icons as well as the Unity logo.
I've updated the lib if you want to use them in your C++ or C# code.
https://github.com/juliettef/IconFontCppHeaders

Voxel Editor users, you can compress your models to take less space on disk: 3x to 10x smaller

At the weekend I released v1.0 of enkiTS, a permissively licensed lightweight C & C++ Task Scheduler for creating parallel programs.

Today I released v1.1 with fixes for ARM platforms.

With thanks to our http://patreon.com/enkisoftware supporters!

for those interested we've added images to our markdown lib for Dear ImGui: https://github.com/juliettef/imgui_markdown

I used to be 100% OK with C++ foibles and would happily justify them to others but now I suspect I had a bit of Stockholm Syndrome from 20y working with it.

I used other languages during that time too and still would have called C++ my favourite. But now, having spent ~8 years totally away from it, via many other languages, going back is jarring. Like listening back to an old beloved album you remember being better.