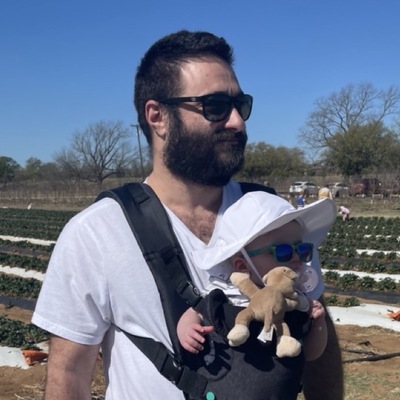 Personally, I feel all the games I’ve worked on that had low sales were the fault of The War of 1812.

@aras how much does it cost to run this? Is there a way to donate?

On the difference between Mastodon and Fediverse!

Mastodon is an open source social media platform that anyone can install and run on their own server to host their own communities like .art.

Fediverse is a contraction of Federated Universe. This is used as a catch-all term to include sites running software that can federate (communicate). They usually all run a thing called ActivityPub, which is the magic that lets them talk to each other. 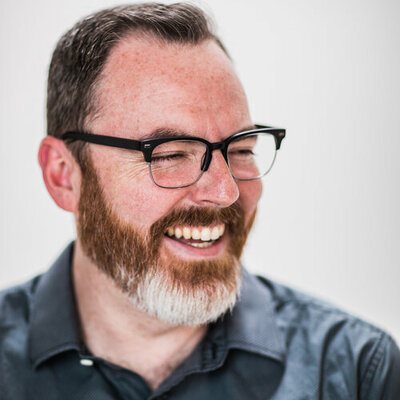 Fellow Mastodon newbies: This Guide to Mastodon by @noelle is really helpful:

be excellent to each other @david@tech.lgbt

Time to make a thread about some thoughts on Mastodon and on the costs of running your own server, plus a funding ask 🧵

Made my first Twitter thread trying to explain Mastodon. Hopefully it is useful to at least 3 people.