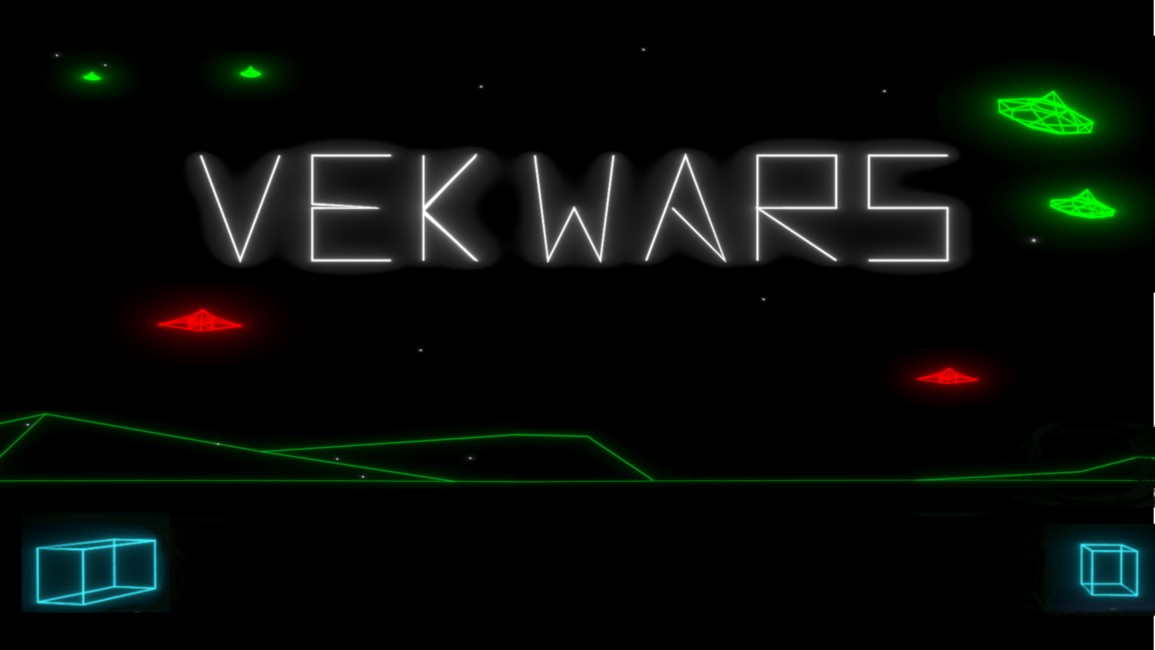 Making games as Washing-Up Software Projects. I like big pixels and glowy vectors. Scottish but melting in Texas.

"What am I doing? I'm dicking around on my phone, what do you think?"

Seriously, an app that demands "what are you doing RIGHT NOW?" just feels intrusive. And I'm not even doing anything shifty.

Installed BeReal then panicked when it asked me to make my first post and uninstalled it. I don't think I really want to be that real.

I was a Speccy kid back in the day (in every sense) but was always secretly jealous of my Commodore owning friends with their fancy-shmancy "disk drives" and "keyboards that don't leave you in crippling pain after typing on them for five minutes."

What's your favourite C64 game? I'm partial to a spot of Paradroid myself.

I want to pick a movie of his to watch in tribute, but there are SO MANY!

I want to pick a movie of his to watch in tribute, but there are SO MANY!

Sorry to be a party pooper who goes "well actually" but it's obviously bollocks which is getting reposted all over.

This is a trivial thing to be annoyed about, especially at the moment, but it's really bugging me.

I keep seeing headlines, such as this one: https://www.techradar.com/uk/news/mars-probe-running-windows-98-receives-software-update-after-two-decades
along the lines of "Mars probe runs Windows 98!"

Which is fun to imagine but totally false. If you read the original ESA blog from which the story originated ("ESA - Software upgrade for 19-year-old martian water-spotter" https://www.esa.int/Enabling_Support/Operations/Software_upgrade_for_19-year-old_martian_water-spotter ) it's clear that the probe runs software originally *developed on* Win98.

Took the kids to see Lightyear, and it was fine. There were spaceships and stuff. Fine.

Just back from my holidays. What did I miss? High IQ is kind of like superglue for opinions

Not only doesn't IQ compensate for ignorance or poor methodology, it acerbates the issue.

Rationalisation is a powerful drug. Most people can convince themselves of almost everything but those with high IQ tend to be _extraordinary_ at it. https://toot.cafe/@baldur/108328403319107912 a fine thread on "IQ", collective vs individual wisdom and work, and other stuff. in my opinion IQ has been a profoundly destructive concept for humanity. foremost it has been wielded in the name of race science. more subtly but no less importantly, it has distorted the very bases of how we think about human capabilities, by generalizing and totalizing capability to a single value. (to an extent, this is what anything called a quotient *does*!)

Dusting off an old unfinished project and giving it some love. Hands up who likes tricky single-screen platformers!

"I have time to play a game. I should start something new from my enormous backlog."

"A computer is just a calculator with a to-do list."

Making games as Washing-Up Software Projects. I like big pixels and glowy vectors. Scottish but melting in Texas.