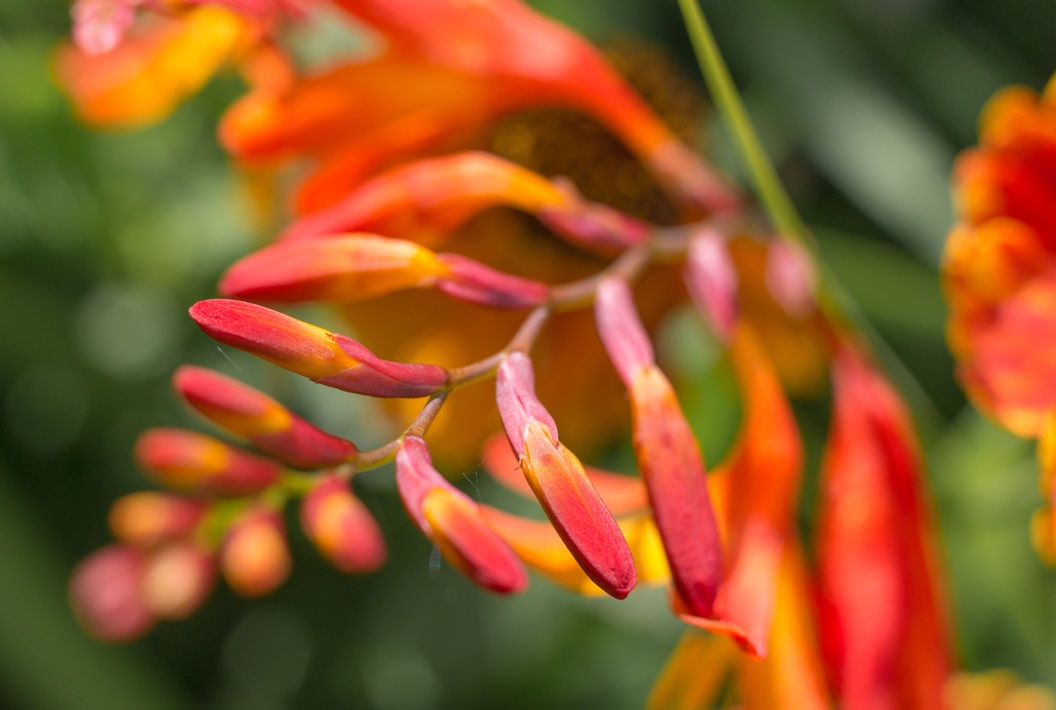 It continues to baffle me that "Souls games" are defended for what any other game gets dragged for. Take any RPG forum & item description bug reports that (considering this something requiring a high priority fix) point out when what something actually does doesn't line up with the text description. Yet Dark Souls fans will defend errors (that they don't fall for as they have read all the out-of-game wikis) as "lore" & "the difficult character of the game".

The eternal question, "Is this technique being demonstrated as a compute pass because it's actually significantly more efficient to do so that way or just because on a competing architecture it's significantly more likely to lower average GPU occupancy?"

Wow, I did not realise Syberia 1 & 2 got console releases, let alone that they got ports up to PS360 (+ modern mobile + Switch) over a decade later. Stumbled upon a walkthrough that referenced achievements, which seemed a bit weird for games I only thought of as PC P&C titles released in 2002 & 2004.

While the Halo multiplayer test doesn't have a visuals/framerate toggle, they must be collecting some pretty interesting data on competitive shooters & framerate (assuming all players are dropped into games together rather than splitting the console generations).
"At the moment Xbox One targets 1080p30, Xbox One X 4K30, Xbox Series S 1080p120, and Xbox Series X 4k120."

If Forza Horizon 5 was to slip deep into 2022 (extremely unlikely that Playground Games would need to delay that long but we've all seen Halo Infinite so not impossible), you would literally be unable to buy any Forza game immediately before its release.
Due to the 4 years licencing deal for all car rights that's seemingly industry standard, we fast approach the removal from sale of the current Motorsport title in the Forza series with no release window for the sequel. https://forzamotorsport.net/en-us/news/forza-motorsport-7-end-of-life

Returning to a forum I'd not posted in for a while & having a great time chatting rendering, wondering why I'd ever basically stopped posting or even looking at it for a while then...
"Well actually technically your terminology isn't quite precise & I'm going to completely ignore the major points you made so we can derail into detailing precisely how you're not quite right in a way that doesn't make any difference to the actual topic at hand (while treating you as a know-nothing)..."
Oh, right.

I wonder if there is a generational difference in independent research vs asking for assistance.
I will often ask for initial help to speed up the process but once I've got key terms to refine searches, I will go off & hunt for my own answers. Library mindset. I wouldn't spend 5 hours intermittently asking question after question to try to solve a problem but maybe Reddit/Stack Overflow/Discord etc creates a different expectation for how to find answers.

Having a strange day on an i7-6650U laptop using the latest Intel drivers. AMD Cauldron samples run perfectly with Vk (on Windows 10) but not at all with DX12. In my experience it is usually the Vk version of anything which supports both that requires careful prodding to get working correctly.

Not sure I can wait another 18 months (or more) for the rumoured new generation of GPUs* but it seems ridiculous that even if prices come down somewhat, the offers will be effectively paying launch day prices for year old cards (bad RT value on one side, bad VRAM value [for 4K/future-proofing against current console IO engines with just lots of room on PC] on the other).
* Ok, might actually just keep working through my PC backlog, assuming current GPU lasts almost 7 (!) years as daily driver.

A current-gen only RE2make-style remake of Dead Space makes a lot of sense. I did a full replay of the series a couple of years ago* & the first game definitely shows age (cranked up on PC) more than the sequels. Lots of room to really push out real-time ray tracing effects & get away from any lighting issues while maintaining modern asset detail levels.
* https://blog.shivoa.net/2019/03/good-enough-meets-extremely-fast.html

Some good theoretical grounding that you might want to lean on when thinking about why you're changing your mip bias values when rendering before an upsample (be that "dumb" bilinear or something fancier like FSR). https://bartwronski.com/2021/07/20/processing-aware-image-filtering-compensating-for-the-upsampling/
To be clear, jittered TAAU (DLSS is that, just derived via machine learning) changes mip bias to actually genuinely recover all required data (eg 4 frames of 1080p history samples enough for genuine 4K) so that is not what's being discussed in this post.

Do iiiit!
"Developers can now add a slider to adjust sharpness, enabling users to make the image sharper or softer based on their own personal preferences." https://developer.nvidia.com/dlss-getting-started

"I don’t know if there is any intent to erase native games on purpose, but consider that the only reason I’m aware of these communications is specifically because of my partners, whom I make Linux games for."
https://nuclearmonster.com/2021/07/ethan-flibitijibibo-lee-may-retire-from-programming-due-to-valves-proton/

The exploration of well-liked classic adventure games that got mixed fan responses from trying to move to 3D continues with: Syberia.
Here using dgVoodoo (a Glide/old DX wrapper) to provide higher resolutions & enhanced 3D elements (in a window, as scaling all the way to 4K there isn't enough information in the 2D backgrounds).

-Glad to see the FSR integration guide calls out posterisation issue: "Avoid banding in input as FSR will highlight it further" (suggests dithering for optimal results despite other places requesting "image should be noise-free").
-Interesting the RCAS (Radeon CAS?) pass asks to not use that name in any UI & never use outside FSR so clearly not just latest version of FidelityFX CAS bundled with FSR.
-Asks to not even try FSR when no AA is switched on.
-Who's 1st to try nVidia-friendly 32 thread?

Now 99% sure I'd never seen the back half of TLJ before. Good to refresh my memory & finally complete it.
Given this is from the very tail of the classic adventure game era, it's shocking how little direction the player is still given when quests can only progress when tackled in a very specific order. Lots of repeat lines for "I said go to X", some puzzle help, but zero "C won't arrive until doing Q". Still advertised on Steam with "40+ hours of gameplay"; half of that _must_ be lost wandering!

Had to turn off the FMV updates because the weirdness introduced was more distracting than the resolution boost/AI contributions.
Many of the animated scene elements are also weird horror hallucinations (not enough pixels to work with, AI seems like a purely spatial tech so doesn't benefit from temporal info from animation loops) but hard to mix very low res stuff with AI upscaled static content & have it look ok.

Replaying The Longest Journey & it's the first time I'm doing a full playthrough of a game heavily using AI upscaling (via a fan patch) other than the recent C&C rerelease (which used it just on FMV).
The AI seems to be a lot more successful with backgrounds & sprites than FMVs (lots of "hallucinations" & temporal instability in video). But certainly much better than using unmodified 640x480 engine or even unlocking render res with ScummVM DEV or ResidualVM.

Caveat machine-translated rumours but this seems an interesting disagreement between the star & studio on one side & the talent agency on the other: https://taishu.jp/articles/-/95672
Sega rumoured to end the Judgement series at two entries due to being unable to extend their likeness/performance contract beyond dedicated consoles, with PC continuing to be a major source of growth for their Japanese-developed games.